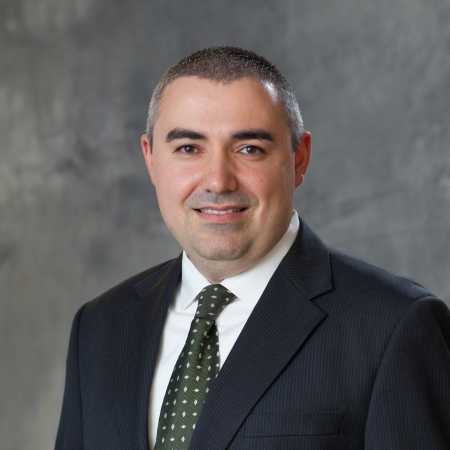 Andrew began his career in 1999 at the Graduate Admissions & Student Services Office at the School of Public Affairs, Baruch College/CUNY as a student assistant; and later became the Office Manager. In 2006, he joined the Baruch Survey Research Unit as Operations Manager, a research center supported by the CUNY Research Foundation focusing on social and behavioral research for academic and non-for-profit institutions and organizations. He was responsible for recruitment, training, payroll administration, and other human resources services; and later was responsible for the center’s web-based survey initiatives. Andrew joined RPG Consultants in October 2007 to help manage daily operations for the RPGFocus Helpdesk. He was responsible for trading, reconciliation, contribution processing, distribution processing, and client/participant support. Currently, as Director of Operations, Andrew has overall responsibilities for the Helpdesk, Conversions, Distributions and FSA Departments. Andrew obtained his Bachelors of Business Administration in Economics with a minor in Computer Information Systems in 2006 from the Zicklin School of Business at Baruch College/CUNY.

< Back to Our Team Page
Go to Top